A New Housing Bubble Forming…Not Before 2024!

A New Housing Bubble Forming…Not Before 2024! 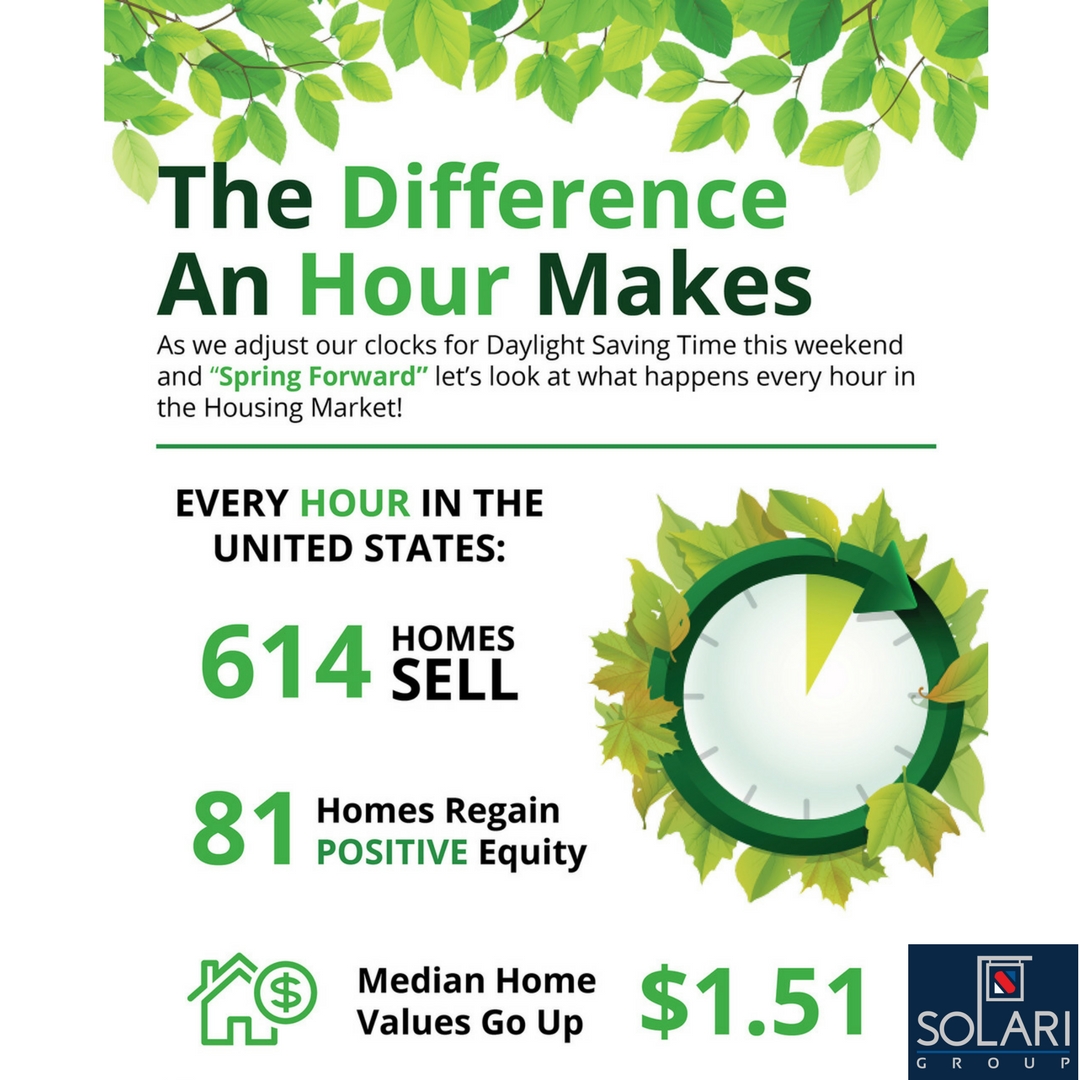 A recent report by CoreLogic revealed that U.S. home values appreciated by more than 37% over the last five years. Some are concerned that this is evidence we may be on the verge of another housing “boom & bust” like the one we experienced from 2006-2008.

Recently, several housing experts weighed in on the subject to alleviate these fears.

“The evidence indicates there currently is no house price bubble in the U.S., despite the rapid increase of house prices over the last five years.”

“There is not likely to be a national bubble in the way that we saw the first decade of the century.”

“There is no direct or indirect sign of any kind of bubble.”

A recent article by Teo Nicolais, a real estate entrepreneur who teaches courses on real estate principles, markets, and finance at Harvard Extension School concluded that the next housing bubble may not occur until 2024.

The article, How to Use Real Estate Trends to Predict the Next Housing Bubble, looks at previous peaks in real estate values going all the way back to 1818. Nicolais uses the research of several economists. The article details the four phases of a real estate cycle and what defines each phase.

Nicolais concluded his article by saying:

“Those who study the financial crisis of 2008 will (we hope) always be weary of the next major crash. If George, Harrison, and Foldvary are right, however, that won’t happen until after the next peak around 2024.

Between now and then, aside from the occasional slow down and inevitable market hiccups, the real estate industry is likely to enjoy a long period of expansion.”

The reason for the price appreciation we are seeing is an imbalance between supply and demand for housing. This has created a natural increase in values, not a bubble in prices.