Housing Demand Shifting From Renting To Owning, According To New Harvard Report

Housing Demand Shifting From Renting To Owning, According To New Harvard Report 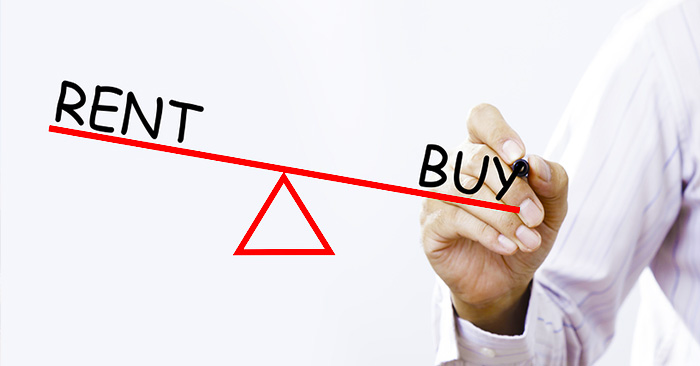 If you needed further confirmation that homeownership is becoming a more attractive option than renting to people across the country, just ask Harvard. According to the recent State of the Nation’s Housing report from the Joint Center on Housing Studies of Harvard University, the national homeownership rate increased for the first time in 13 years (from 63.4% in 2016 to 63.9% in 2017), with the number of homeowners rising an average of 710,000 per year over the past two years.


As renting continues to become more unaffordable in markets across the country, more people are finding homeownership to be the best (and often time more affordable) housing option for themselves and their families.

Search All Homes and Exclusive Property Listings
(Prices and inventory current as of January 25, 2022)