Is It Getting Too Easy To Get A Mortgage?

Is It Getting Too Easy To Get A Mortgage?

BUBBLE ALERT! IS IT GETTING TOO EASY TO GET A MORTGAGE? 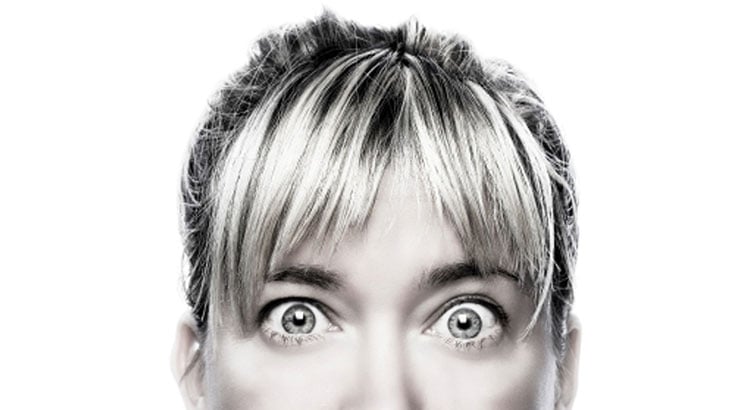 There is little doubt that it is easier to get a home mortgage today than it was last year. The Mortgage Credit Availability Index (MCAI), published by the Mortgage Bankers Association, shows that mortgage credit has become more available in each of the last several years. In fact, in just the last year:

This has some people worrying that we are returning to the lax lending standards which led to the boom and bust that real estate experienced ten years ago. Let’s alleviate some of that concern.

The graph below shows the MCAI going back to the boom years of 2004-2005. The higher the graph line, the easier it was to get a mortgage. 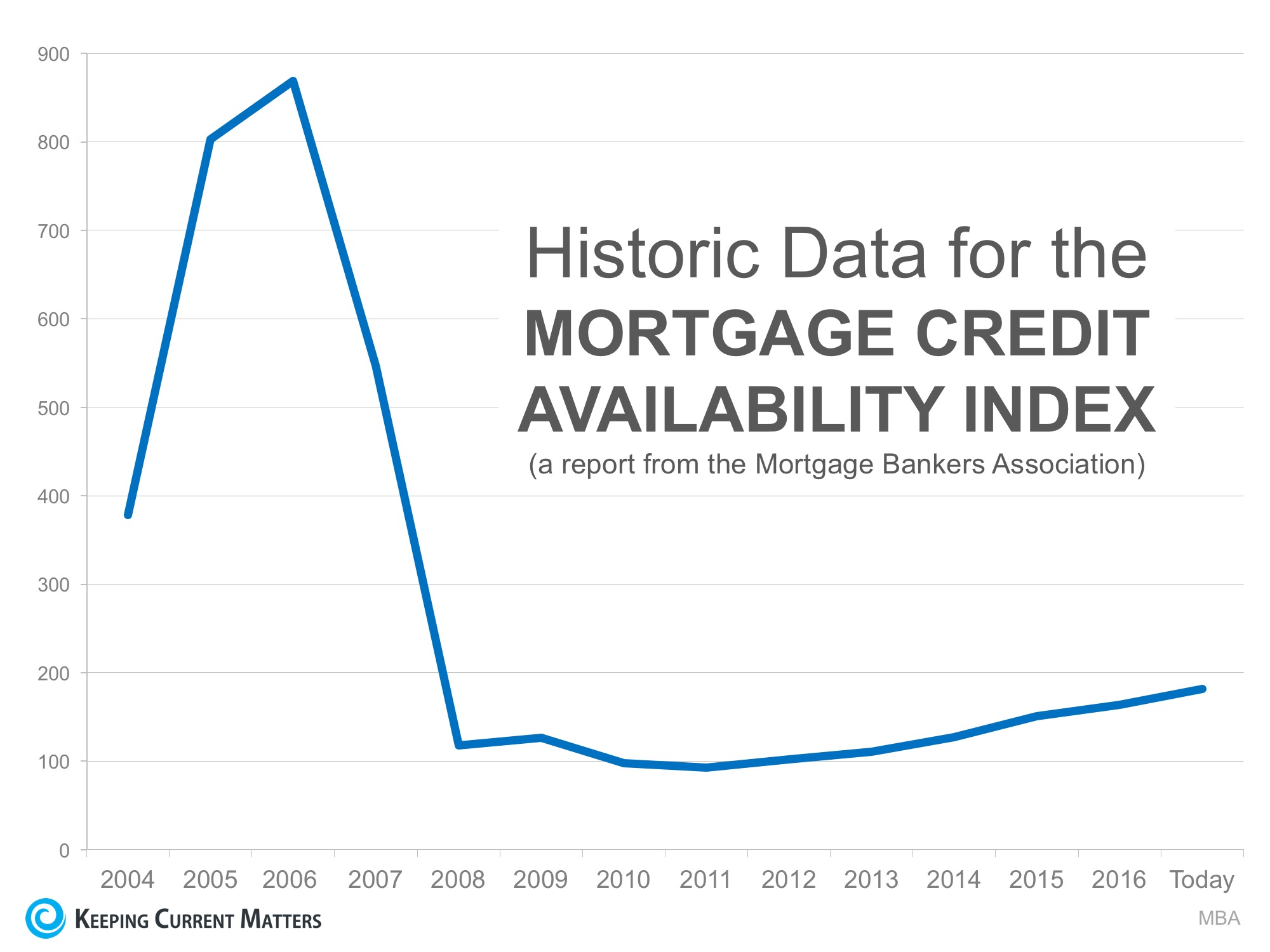 As you can see, lending standards were much more lenient from 2004 to 2007. Though it has gradually become easier to get a mortgage since 2011, we are nowhere near the lenient standards during the boom.

The Urban Institute also publishes a Home Credit Availability Index (HCAI). According to the Institute, the HCAI:

Here is a graph showing their findings: 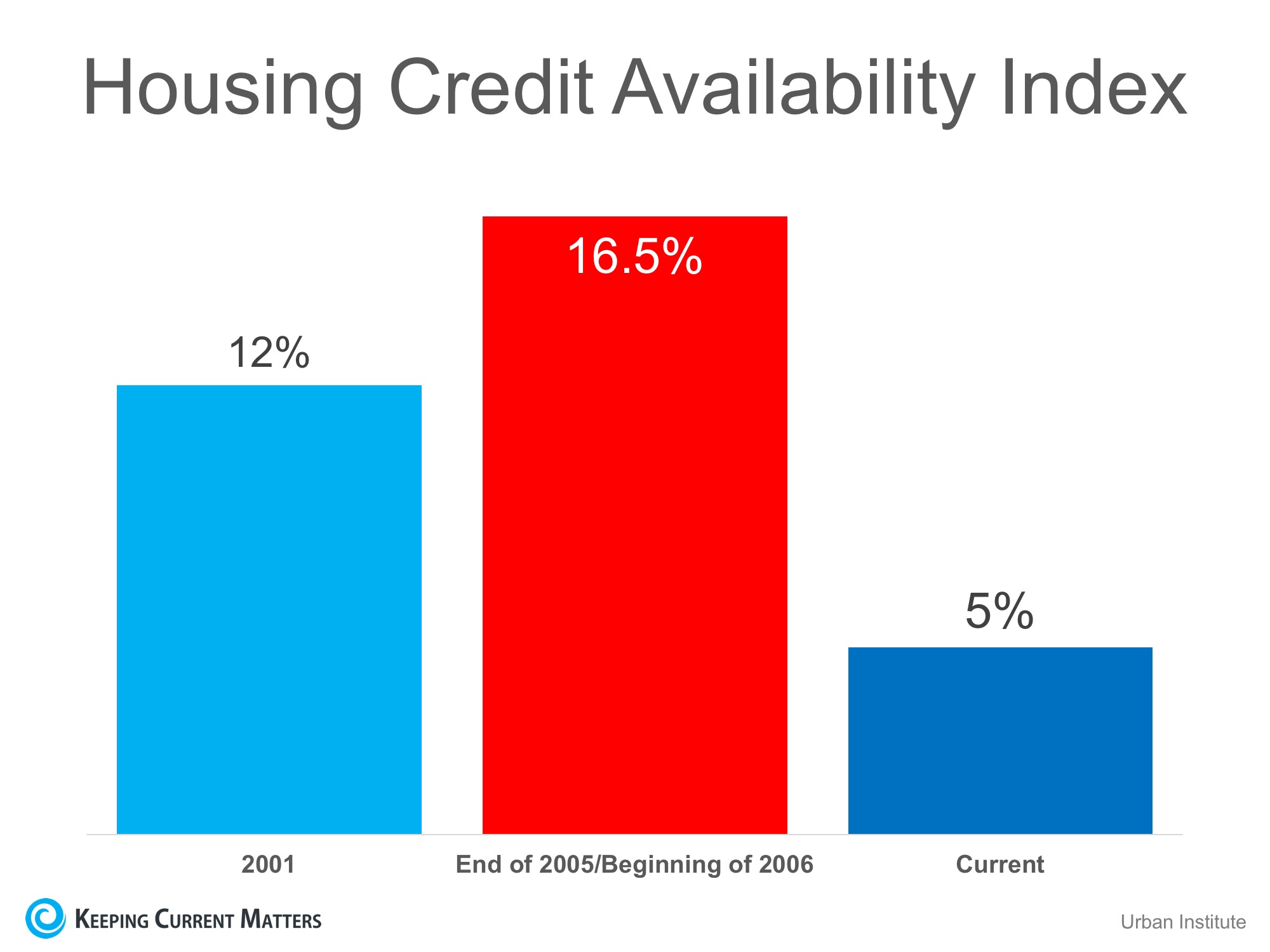 Again, today’s lending standards are nowhere near the levels of the boom years. As a matter of fact, they are more stringent than they were even before the boom.

It is getting easier to gain financing for a home purchase. However, we are not seeing the irresponsible lending that caused the housing crisis.

Search All Homes and Exclusive Property Listings
(Prices and inventory current as of June 29, 2022)