With forbearance plans about to come to an end, many are concerned the housing market will experience a wave of foreclosures like what happened after the housing bubble 15 years ago. Here are four reasons why that won’t happen.

1. There are fewer homeowners in trouble this time

After the last housing crash, about 9.3 million households lost their home to a foreclosure, short sale, or because they simply gave it back to the bank.

As stay-at-home orders were issued early last year, the overwhelming fear was the pandemic would decimate the housing industry in a similar way. Many experts projected 30% of all mortgage holders would enter the forbearance program. Only 8.5% actually did, and that number is now down to 3.5%.

As of last Friday, the total number of mortgages still in forbearance stood at  1,863,000. That’s definitely a large number, but nowhere near 9.3 million.

As we move into the second half of the year, one thing is clear: the current real estate market is one for the record books. The exact mix of conditions we have today creates opportunities for both buyers and sellers. Here’s a look at four key components that are shaping this unprecedented market.
A Shortage of Homes for Sale
Earlier this year, the number of homes available for sale fell to an all-time low. In recent months, however, inventory levels are starting to trend up. The latest Monthly Housing Market Trends Report from realtor.com says:

“In June, newly listed homes grew by 5.5% on a year-over-year basis, and by 10.9% on a month-over-month basis. Typically, fewer newly listed homes appear on the market in the month of June compared to May. This year, growth in new listings is continuing later into the summer season, a welcome sign for a tight housing market.”

This is good news for buyers who crave more . ...

3 Charts That Show This Isn’t a Housing Bubble

With home prices continuing to deliver double-digit increases, some are concerned we’re in a housing bubble like the one in 2006. However, a closer look at the market data indicates this is nothing like 2006 for three major reasons.
1. The housing market isn’t driven by risky mortgage loans.
Back in 2006, nearly everyone could qualify for a loan. The Mortgage Credit Availability Index (MCAI) from the Mortgage Bankers’ Association is an indicator of the availability of mortgage money. The higher the index, the easier it is to obtain a mortgage. The MCAI more than doubled from 2004 (378) to 2006 (869). Today, the index stands at 130. As an example of the difference between today and 2006, let’s look at the volume of mortgages that originated when a buyer had less than a 620 credit score.Dr. Frank Nothaft, Chief Economist for CoreLogic, reiterates this point:

“There are marked differences in today’s run up in ...

Last week, Fannie Mae released their Home Purchase Sentiment Index (HPSI). Though the survey showed 77% of respondents believe it’s a “good time to sell,” it also confirms what many are sensing: an increasing number of Americans believe it’s a “bad time to buy” a home. The percentage of those surveyed saying it’s a “bad time to buy” hit 64%, up from 56% last month and 38% last July.
The latest HPSI explains:

“Consumers also continued to cite high home prices as the predominant reason for their ongoing and significant divergence in sentiment toward homebuying and home-selling conditions. While all surveyed segments have expressed greater negativity toward homebuying over the last few months, renters who say they are planning to buy a home in the next few years have demonstrated an even steeper decline in homebuying sentiment than homeowners. It’s likely that affordability concerns are more gre ...

Why This Isn’t Your Typical Summer Housing Market

In real estate, it’s normal to see ebbs and flows in the market. Typically, the summer months are slower-paced than the traditionally busy spring. But this isn’t a typical summer. As the economy rebounds and life is returning to normal, the real estate market is expected to have an unusually strong summer season.
Here’s how this summer is stacking up against the norm and what it means for you.
Inventory is increasing.
According to the latest Existing Home Sales Report from the National Association of Realtors (NAR), inventory levels have been rising since February of this year. Looking at the graph below, there’s a clear upward trend, as shown in the green bars. Currently, there’s roughly a 2.5 months’ supply of homes for sale. And while inventory is trending up as more houses are coming to the market, it’s still much lower than several of the previous summers, as the orange bars indicate.If you’re looking. ... 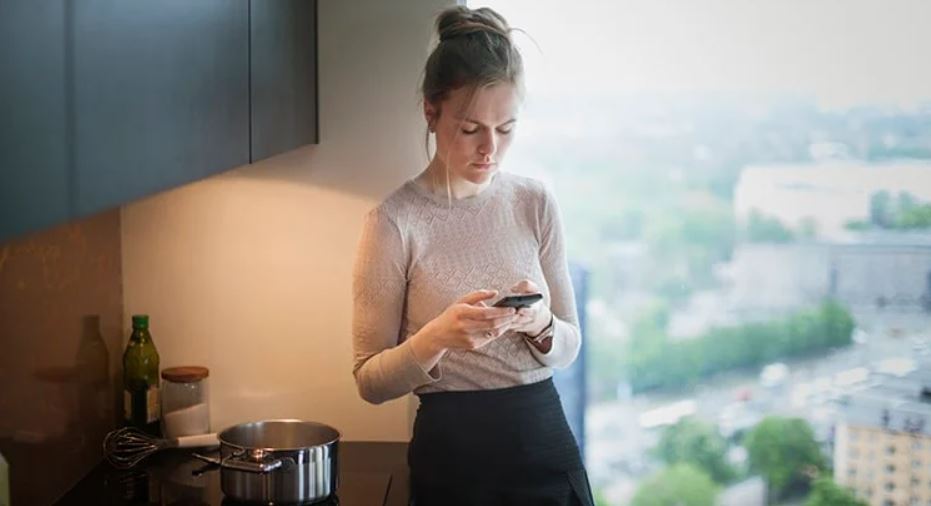 July 28, 2021
4 Reasons Why the End of Forbearance Will Not Lead to a Wave of Foreclosures 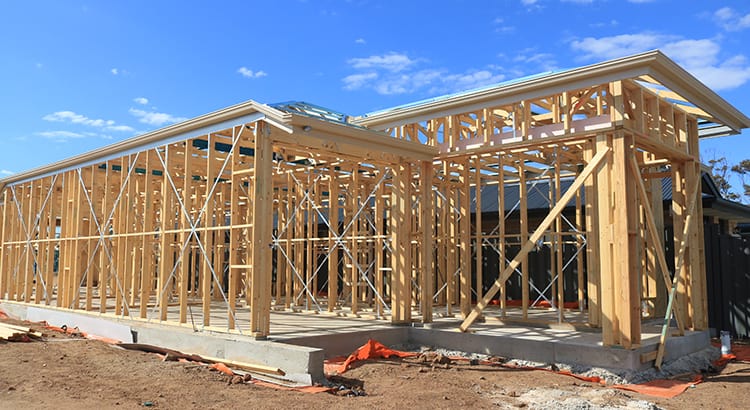 July 27, 2021
A Look at Housing Supply and What It Means for Sellers 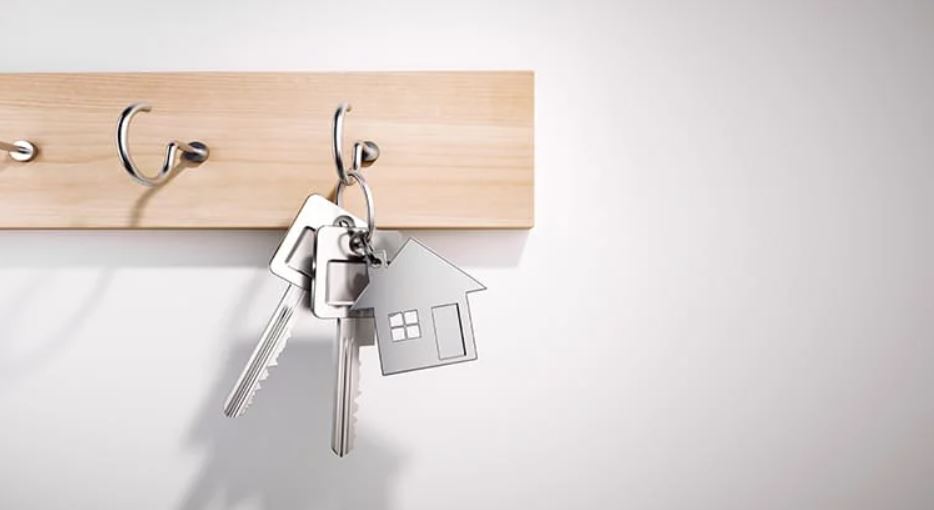 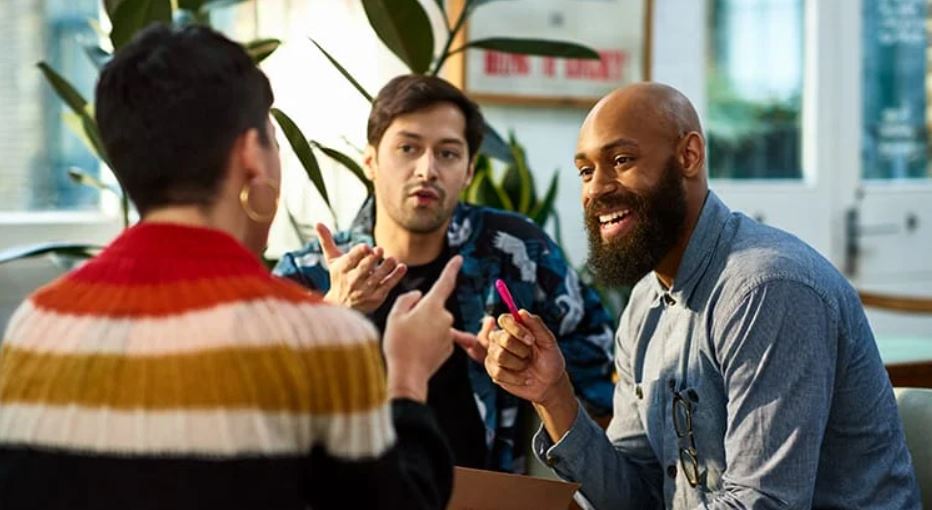 Search All Homes and Exclusive Property Listings
(Prices and inventory current as of July 28, 2021)