With the housing crash of 2006-2008 still visible in the rear-view mirror, many are concerned the current correction in the stock market is a sign that home values are also about to tumble. What’s taking place today, however, is nothing like what happened the last time. The S&P 500 did fall by over fifty percent from October 2007 to March 2009, and home values did depreciate in 2007, 2008, and 2009 – but that was because that economic slowdown was mainly caused by a collapsing real estate market and a meltdown in the mortgage market.


This time, the stock market correction is being caused by an outside event (the coronavirus) with no connection to the housing industry. Many experts are saying the current situation is much more reminiscent of the challenges we had when the dot.com crash was immediately followed by 9/11. As an example, David Rosenberg, Chief Economist with Gluskin Sheff + Associates Inc., recently explained: 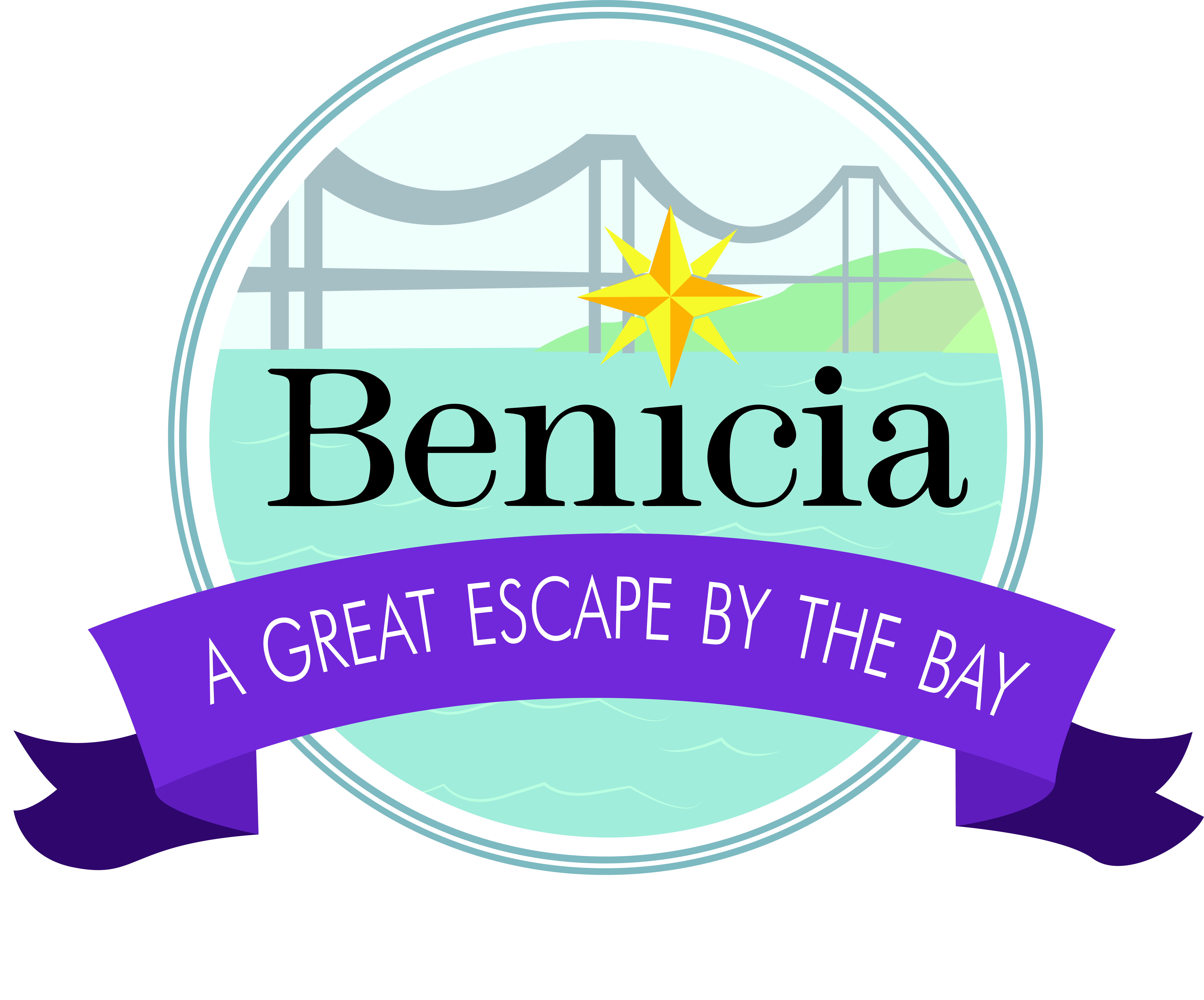 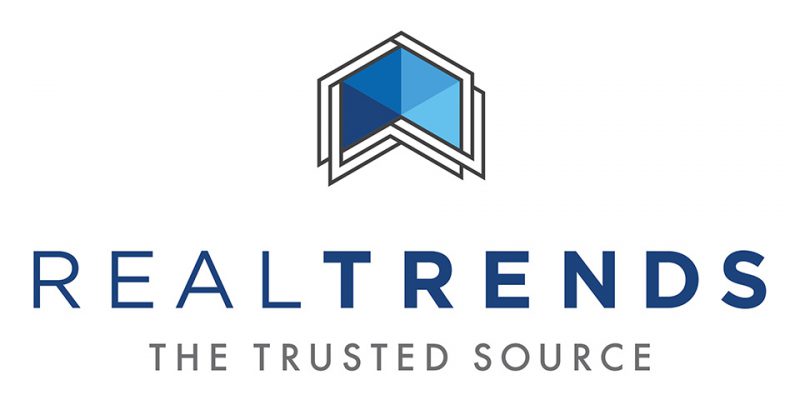 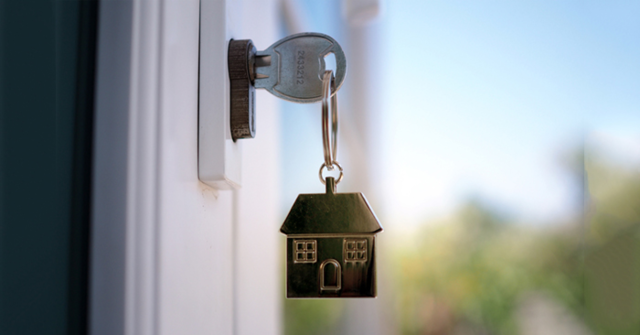 June 27, 2020
5 Benefits of Homeownership (That People Often Forget About) May 20, 2020
6 Reasons Why Selling Your House on Your Own Is a Mistake May 19, 2020
Why Home Prices are Still Rising Despite the Global Pandemic

Search All Homes and Exclusive Property Listings
(Prices and inventory current as of July 3, 2020)